Olivia’s eyes widened with fear when Zane announced, “It’s time to battle!”  The boat was spinning, and Baux screamed, “Paddle faster!”  Olivia and Sean clashed above the seaweed for the win.  The cardboard bubbled and sogged, but the duct tape remained intact.  Now the fabulous BORJ rests at the bottom of Haviland Lake.

Written by:  Olivia, Baux, and Josie 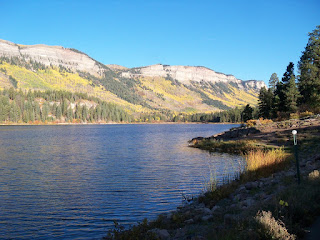 Another fine dispatch brought to you by Durango Mountain Camp on or around Friday, July 14, 2017